gift ideas for wife who has everything 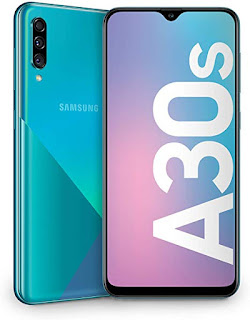 This is a smartphone with a 6.4 ”Super AMOLED screen, a triple camera and a capacious battery. Galaxy A30s received an 8-core processor and 4 GB of RAM for work and games. In addition, the gadget has an interesting rear panel design, the smartphone is available in black, white and purple.this phone price Rs. 36,999 USD $276. 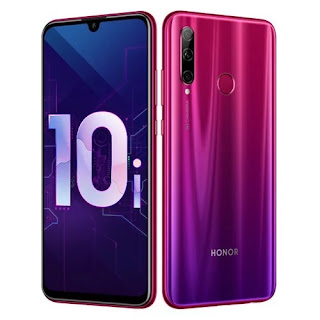 Another smartphone with a triple AI camera and a large screen is 6.21 ”. The Honor 10i has a powerful Kirin 710 platform, complemented by 4 GB of RAM and a 3,400 mAh battery. The front camera of the smartphone is 32 megapixels. 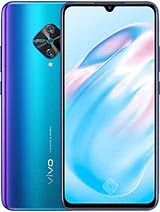 A smartphone with unusual design decisions - the four-module camera is located in a rhombus, smooth lines dominate the device. The vivo V17 display occupies more than 90% of the front panel area, its diagonal is 6.38 ”, inside the reliable Qualcomm Snapdragon 665 platform and 8 GB of RAM. The 4,500mAh battery supports fast charging.Price in Rs: 59,999    Price in USD: $447 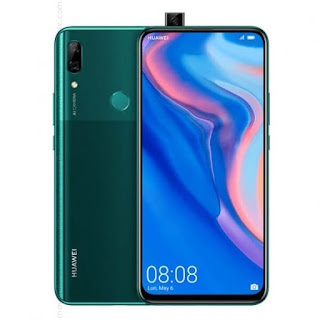 Smartphone with an original design - the back cover has a double structure. The Huawei P Smart Z has a large 6.59 ”screen without cutouts, thanks to the front camera hidden in the case. The device is based on the Kirin 710F processor, it is flavored with 4 GB of RAM. The smartphone’s camera is dual with artificial intelligence. 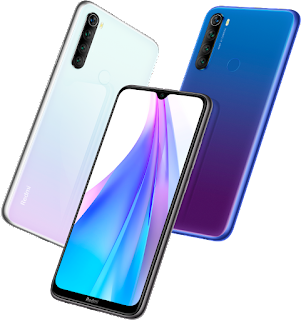 Another device based on the Snapdragon 665 platform and with a camera of four modules. Xiaomi's Redmi Note 8T received a Full HD + 6.3 ”screen. In addition, the smartphone works for a long time thanks to a 4000 mAh battery. And looks nice in gray, white and blue.