A few days ago, a massive leak exposed the most important specifications and design of the Honor Play 9A, an entry-level terminal that the Chinese company was planning to launch today, March 30, along with the Honor 30S. So Honor has kept its word and has officially unveiled those two new models.

As expected, the successor to the Honor 8A comes with significant improvements over the previous generation, including its double rear camera and its huge 5,000 mAh battery . Otherwise, the new Honor 9A repeats with the drop-shaped notch and the MediaTek brain.

Price Specifications of the Honor 9A

By specifications and by price, the Honor 9A is placed directly in the entry range of the Asian manufacturer. Firstly, it has a somewhat larger screen than its predecessor, since it has gone from 6 to 6.3 inches , but it maintains the HD + resolution (1,600 x 720 pixels), the notch in the form of a drop and relatively small frames. thick. 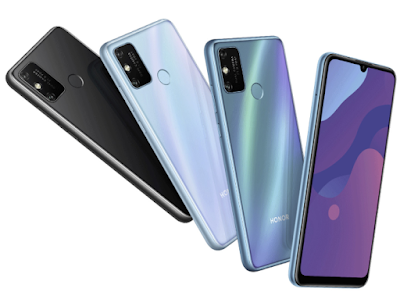 In the performance section, it inherits the MediaTek Helio P35 processor that we already saw in the Honor 8A, but now it is accompanied by more memory, specifically, 4 GB of RAM and two internal storage options (64 and 128 GB), both expandable with a microSD card up to 512 GB. As an operating system, it comes standard with Android 10 with the Magic UI 3.0.1 customization layer.

As for its photographic facet, the 8-megapixel front camera of its predecessor and the main 13-megapixel sensor of the rear camera are maintained, but the latter gains an additional 2-megapixel sensor for depth readings. 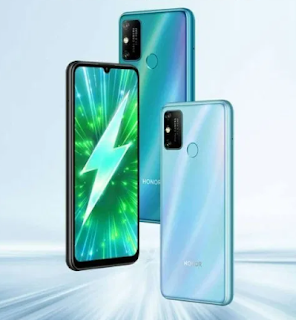 Another important evolution is found in the battery, which has gone from 3,020 mAh of capacity in the previous model to no less than 5,000 mAh in the new Honor 9A . The rest of the important specifications are completed with a rear fingerprint reader, the headphone jack, the FM radio and the MicroUSB port for charging and data transfer.

Price and availability of the Honor 9A 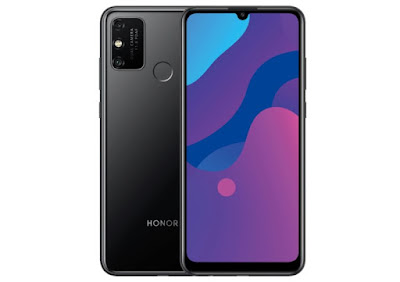 The Honor 9A has been presented in China and will be where, for the moment, it will go on sale on the 7th (reservations open today), but it is likely to reach other markets. At the moment, it will be marketed in three colors and in two different configurations depending on the memory: