in this article we are going to give you best shooters games list for iphone and android Games on mobile devices are almost more popular than on computers. It is not surprising, because everyone has a smartphone in their pocket at any place and at any time. But touch control is not suitable for all games. The more complex the game, the finer controls you need. But modern smartphones are very powerful computing devices. At least the most expensive of them, and the devices at an average price are not much inferior. Let's see what interesting games on mobile devices are in the genre of shooters. Some of them even support Bluetooth controllers. 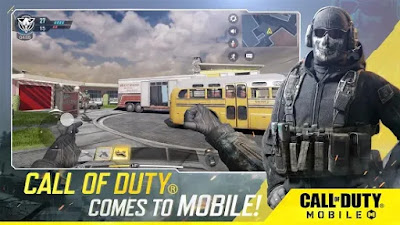 For years, there have been copies that tried to convey the feel of the Call of Duty series of games only on mobile devices. Now the original is available. From developers from Tencent and publisher Activision, the game Call of Duty Mobile not only repeats the aesthetics and level design of the Call of Duty game line, but also brings dynamic gameplay to smartphones and tablets. 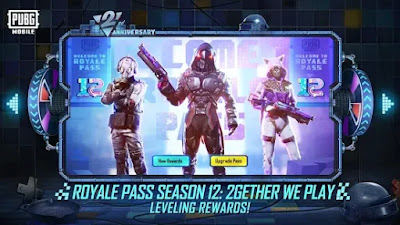 Even at the time of the release on personal computers, PUBG gathered a huge army of fans, which expanded significantly with the release of the mobile version. This battle-royale game has become one of the most popular multiplayer products in history. If you are into mobile gaming, then PUBG is definitely worth a try. Moreover, it’s free. 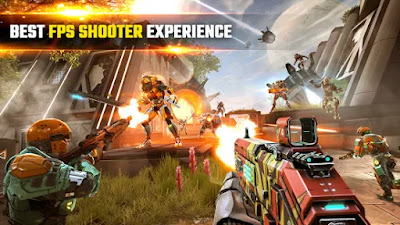 franchise of mobile shooters specifically for smartphones. The latest game in this series brings Destiny style play to mobile devices. There are many missions, various side quests, a variety of loot, even the player versus player mode. Here you can demonstrate your new weapon, aiming at someone in the head. The game supports controllers, but nothing prevents playing with the touch screen. 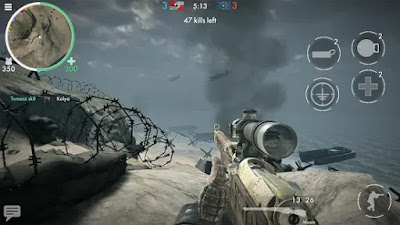 This game resembles Battlefield 1 with a choice of settings and a soundtrack. Multiplayer mode player versus player leaves mixed feelings. The reason is that the opponents are dying too slowly, you have to discharge the entire clip in them. You can find a variety of armor on the map so that you yourself are not killed very quickly. Many may not like the approach of this game to monetization. Consumables, such as grenades and medical kits, have limited use. When they end, you need to buy new ones or play without them. 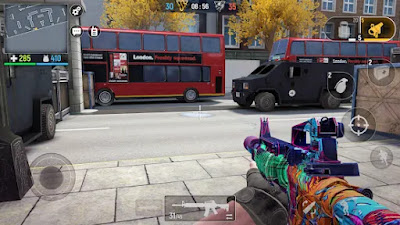 This game resembles Counter Strike. This is a good shooter with smooth control with a wide selection of players. True, you will encounter a limited number of ammunition and medical systems that you have to buy for money. This can be considered a drawback. 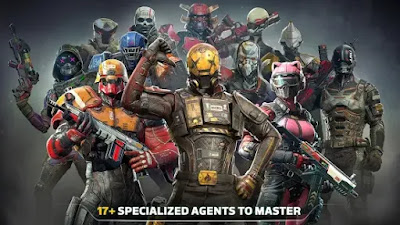 Modern Combat is a popular franchise on mobile devices. Before the publisher of Activision published Call of Duty, Modern Combat was no less popular. The last game in this series carries the features of futurism and different classes of characters with different sets of skills. Among them are abilities such as a shield around allies or a very fast rush. The game supports controllers, having due to this an advantage over Call of Duty Mobile. 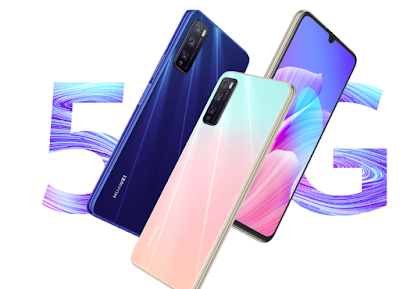