Its price in Italy is 399.90 euros and, for the moment, there is no news of its arrival in Pakistan or other territories. Like all its siblings, the Huawei P40 Lite 5G arrives with EMUI 10.1 based on Android 10 without the Google application ecosystem. It also mounts four rear cameras with a 64-megapixel main sensor and 4,000 mAh battery. 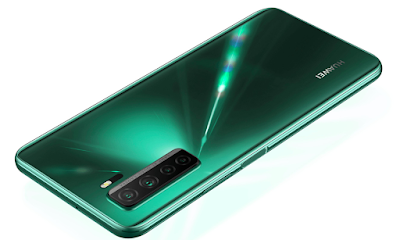 It is also somewhat larger, since its screen is 6.5 inches instead of the 6.4 inches that the original model mounts. In both cases it is IPS with FullHD + resolution (2,400 x 1,080 pixels). The internal camera has been placed in a hole in the upper left corner of the screen and the fingerprint reader has been moved to the right edge. It also has USB type C and headphone jack.

A New processor to give it 5G We have the crumb inside the terminal, since the Huawei P40 Lite 5G mounts the Kirin 820 5G , a processor presented at the end of March. This stands out for having the integrated 5G modem and for offering support for 5G NSA and SA networks , that is, current and future ones.

As for gross power, it has eight cores divided into three clusters at 2.36 GHz, 2.2 GHz and 1.84 GHz, respectively. This is paired with 6GB of RAM and 128GB of internal storage.

The battery drops slightly to 4,000 mAh (the P40 Lite has 4,200 mAh), but it maintains the 40W SuperCharge fast charge. The operating system, as we said before, is Android 10 with EMUI 10.1, the latest version of the company's customization layer. It should be noted that, due to the situation between the United States and China , the software does not have the Google application ecosystem.

The Huawei P40 Lite has a 48-megapixel main sensor, but its 5G brother raises the resolution to 64-megapixels . Be that as it may, the effective photos will be 16 megapixels thanks to Pixel Binning technology . The rest of the sensors remain unchanged. 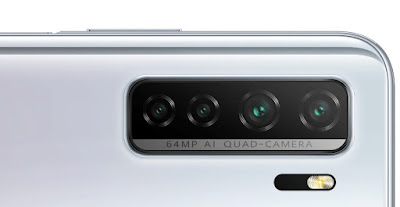 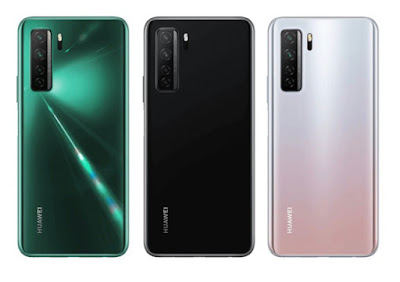 The Huawei P40 Lite can be purchased already in Italy at a price of 399.90 euros in black, silver and green. In Italy there is a promotion by which you can get FreeBuds 3i completely free. At the moment, there are no news about your possible arrival in Pakistan or other countries, but we will update if confirmed.