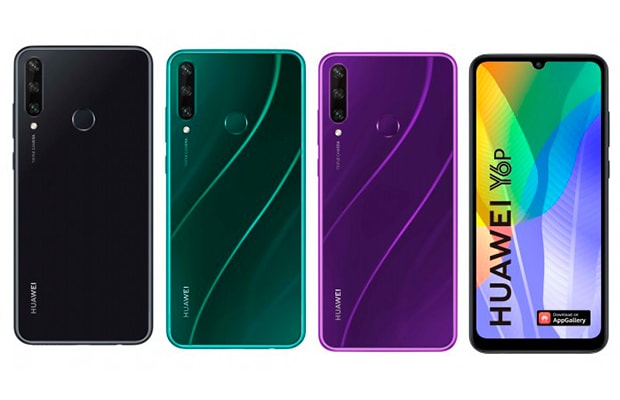 Huawei Y6P received a 6.3-inch IPS display with HD + resolution and a drop-shaped notch for an 8-megapixel selfie camera. On the rear panel in the upper right corner there is a vertical module of three cameras, including a 13-megapixel main sensor, a 5-megapixel super-wide angle and a 2-megapixel depth sensor. There is also a capacitive fingerprint scanner at the back.


Under the hood of the Huawei Y6P, the Helio P22 chipset is installed, as well as 3 GB of RAM and 64 GB of constant memory, the amount of control can be increased using a microSD card. The smartphone is also equipped with a powerful 5000 mAh battery, which is charged via an outdated microUSB port. As for the software, EMUI 10.1 firmware is installed on top of Android 10 without Google Mobile Services (GMS) in favor of its own HMS package. Huawei Y6P will be available in black, green and purple at a price of 165 euros change  PKR 20,800 Rupees.

As for the Huawei Y5P, it is equipped with a 5.45-inch TFT LCD screen with a classic upper and lower frames and an aspect ratio of 18: 9. On its rear panel is a single 8-megapixel camera with LED flash, and in front - a 5-megapixel selfie camera.

For its performance, the same Helio P22 chipset is used as in the Huawei Y6P, in combination with 2 GB of RAM and 32 GB of constant, which is expanded using microSD cards. The battery capacity is only 3020 mAh, microUSB port is used for charging. The phone comes with an EMUI 10.1 interface based on Android 10 without GMS.

Huawei Y5P will be available for purchase in black, blue and mint colors at a price of € 125. 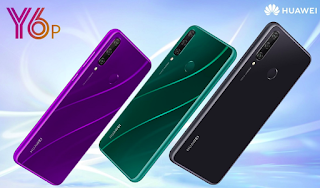 
Y6P and Y5P Price and availability

The Huawei Y6p can be pre-ordered in Pakistan at a price of PKR 20,800 Rupees , in its only RAM and storage configuration, but available in three colors (purple, black and green). Users who reserve it also take a gift backpack. For now, nothing is known about the launch of this phone in other countries. 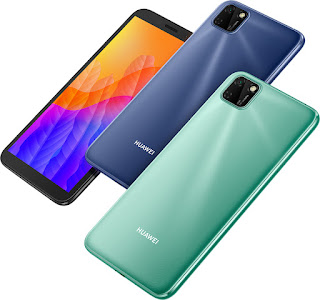 About the launch of the Huawei Y5p nothing is known yet, nor about its price. Some estimate that it will be the same as that of the Honor 9S , recently presented, which was about 87 euros to change . It is probably a similar price, considering that its specifications are the same. This phone will launch in blue, black and green colors. 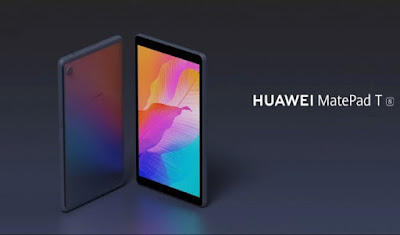 In addition to smartphones, Huawei also introduced the budget MatePad T8 tablet with an 8-inch LCD display with a resolution of 1280x800 pixels. On its rear panel is a 5-megapixel main camera, and on the front - 2-megapixel front camera.

The device works on the basis of the eight-core MTK8768 chipset, in combination with 2 GB of RAM and 16/32 GB of internal memory, which is expanded using a microSD card slot. The battery has a capacity of 5100 mAh. The tablet comes with EMUI 10.0.1 based on Android 10 without GMS services.

Huawei MatePad T8 will be available in a single blue color. The cost of the tablet is € 100