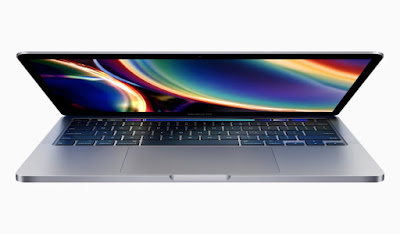 These are the Specifications of the new 13-inch Apple MacBook , a model that incorporates twice the base storage and memory as the previous generation and adds the 10th generation Intel Core processors. 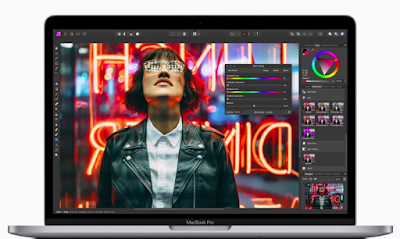 At the connectivity level we have two or four USB C ports, depending on the model chosen. The Apple MacBook 13 comes with Dolby Atmos-compatible stereo sound and three microphones, though it doesn't have all six 16-inch Pro speakers. For the battery we have 58.2Wh that promise us up to 10 hours of web browsing and a 61W charger.

In the keyboard part, the 13-inch MacBook Pro built-in wonderful control keyboard adopts the optimized 1mm keystroke scissors structure, which further improves the input experience of Mac notebook computers. At the same time, it also has an independent Esc button, allowing users to switch between various modes and view. 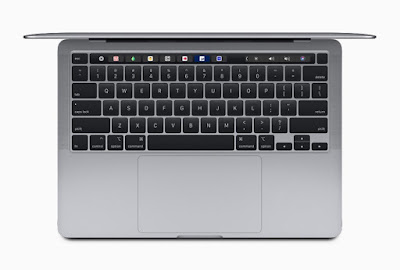 Your storage can be expanded up to 4TB of high performance storage. Apple guarantees that 4K video can be edited seamlessly with it , and announces that the XDR Pro Display can be connected to it to enjoy its 6K resolution.

With the new MacBook 13 Apple seems determined to turn the page of the keyboards with butterfly mechanism that so many complaints had received from users. The new 'Magic Keyboard' is inspired by the keyboards of the iMac and offers a scissor system, completely changing its operation compared to previous keyboards. A keyboard system that offers more space between keys and extends the path up to 1 millimeter .

Price and Versions of the new MacBook 13

The new Apple MacBook is already available to buy in Spain from 1,499 euros for the version with Intel Core i5 and 256 GB of storage. These are the four base configurations and their respective prices, always available in 'space gray' and silver versions and expandable to the i7 version at an extra cost of 250 euros . 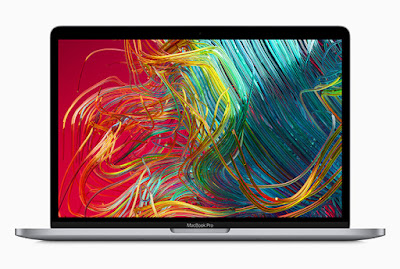 
The 13-inch MacBook Pro offers a choice of 32GB of memory, and its performance can be increased by up to 50%. As for the price Shipments are scheduled for delivery between May 8 and 18, although it will depend on the demand and availability of the first stocks. 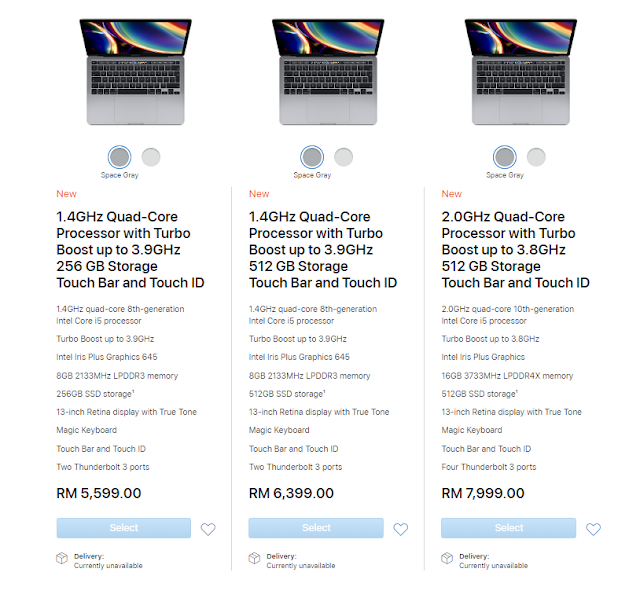 At present, Apple has not officially opened the pre-order. If you want to know more details, you can go to Apple's official website . For more technical information, please continue to hold the Chinese version of Faizworld.com !