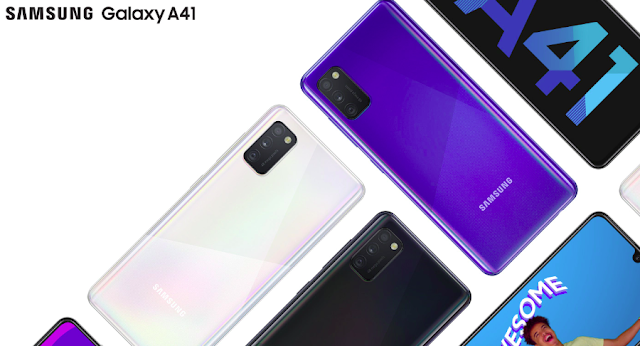 Price and availability of the Samsung Galaxy A41

The Samsung Galaxy A41 appears for sale in the official Samsung store with a price of 299 euros and a single configuration with 4 GB of RAM and 64 GB of storage, in the colors black, blue and white. If you prefer, the terminal is listed for the same price on PcComponentes and on Amazon , with the same configurations and colors available. On Amazon the terminal appears for sale starting tomorrow, May 27. 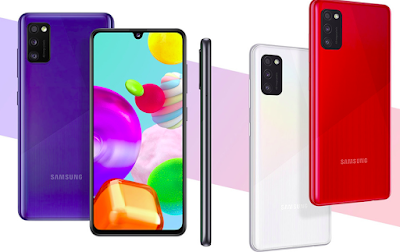 The Samsung Galaxy A41 represents a renewal in the A40 series last year in which special emphasis has also been placed on improving photographic performance. Thus, in front, it mounts a 25-megapixel selfie camera in the drop-shaped notch, while behind it it incorporates a triple camera.


It is a three-lens camera with a 48-megapixel main sensor and f / 2.0 aperture, a wide-angle lens with 8-megapixel resolution and a third 5-megapixel sensor for portrait mode. The terminal has a Super AMOLED screen with a 6.1-inch diagonal and Full HD + resolution, crowned by a drop-shaped notch and which incorporates the fingerprint reader under its surface.

As for performance, the Samsung Galaxy A41 includes an eight-core processor at up to 2 Ghz, 4 GB of RAM and 64 GB of expandable storage using microSD. The battery is 3,500 mAh, with support for fast charging of 15W.

Specifications of  Samsung Galaxy A41 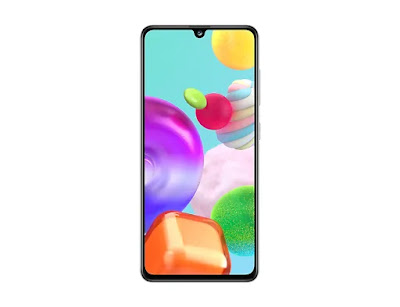